As part of our Required Reading series, we share a list of three essential works for each of SAL’s featured writers. Up this time: multi-talented writer, art historian, and photographer Teju Cole.

Glancing at the title Open City, obvious associations spring to mind: open-minded, open-hearted, open-ended. Yet, the more sinister interpretation of “open city” is its literal definition: a city announcing that it has abandoned all defensive efforts in a war, leaving it open to invading forces. This duality captures Cole’s knack to be at once welcoming and disconcerting in his prose. At its core, Open City is a remarkably haunting novel about dislocation and identity (probably why it was the winner of the PEN/Hemingway Award, the Internationaler Literaturpreis, the Rosenthal Award of the American Academy of Arts and Letters, and the New York City Book Award for Fiction).

In this novel, Cole presents the interior life of graduate student Julius and his relationship with the cities of New York, Lagos, and Brussels. Somehow both far-reaching and intimate, Open City follows Julius as he ponders everything from jazz, race, to growing up in Nigeria—and recollects rich conversations with a host of strangers and friends. Cole’s stream-of-consciousness might recall to readers the works of W.G. Sebald, the German novelist, or Proust’s Remembrance of Things Past:

We experience life as a continuity, and only after it falls away, after it becomes the past, do we see its discontinuities.  The past, if there is such a thing, is mostly empty space, great expanses of nothing, in which significant persons and events float.  Nigeria was like that for me: mostly forgotten, except for those few things that I remembered with an outsize intensity.  These were the things that had been solidified in my mind by reiteration, that recurred in dreams and daily thoughts:  certain faces, certain conversations, which, taken as a group, represented a secure version of the past that I had been constructing since 1992.  But there was another, irruptive, sense of things past.  The sudden reencounter, in the present, of something or someone long forgotten, some part of myself I had relegated to childhood and to Africa.  An old friend came to me out of this latter past, a friend, or rather than acquaintance whom memory now made convenient to think of as a friend, so that what seemed to have vanished entirely existed once again.

“From all available evidence,” James Baldwin begins in his essay “Stranger in the Village,” “No black man had ever set foot in this tiny Swiss village before I came.” Over sixty years later, Teju Cole revisits that same village – Leukerbad, Switzerland – just as the shooting of Michael Brown plays out in Ferguson, Missouri.

In “Black Body,” Cole experiences a double-body moment: he and Baldwin inhabit a shared space – across time and cultures – as custodians of black bodies. This prescient essay describes the many moving parts of racism, and especially the ways in which American racism has had many centuries to evolve its impressive camouflage (what Cole calls “a vampiric ‘everything but the burden’ co-option of black life”). He writes: 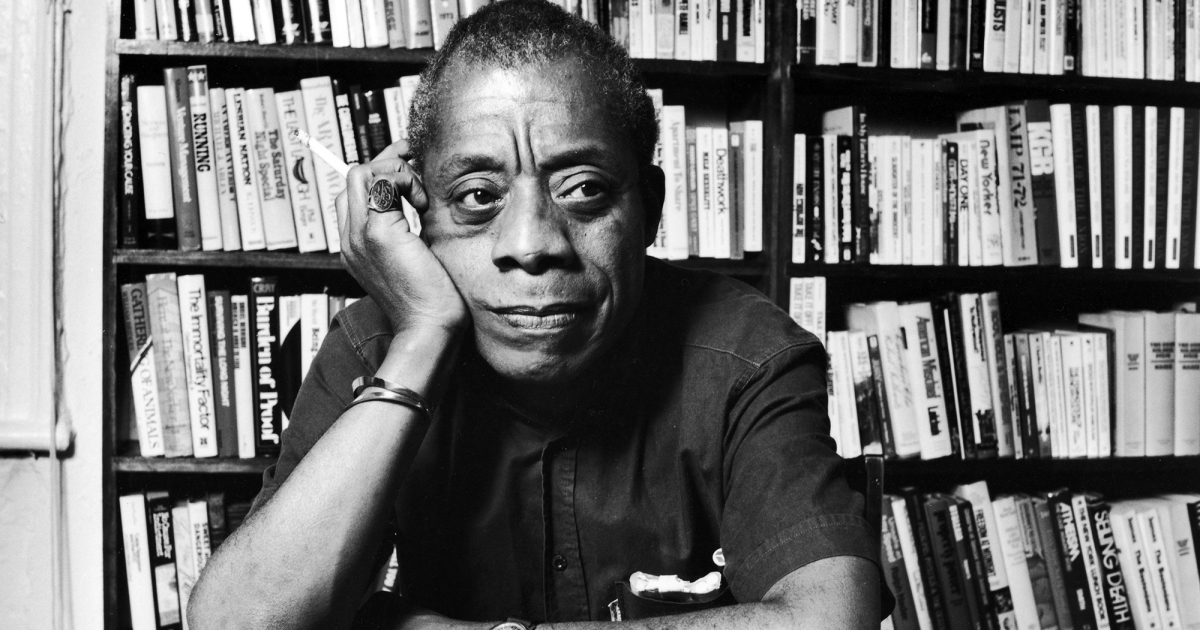 In many ways, Teju Cole is like a John Szarkowski for this image-steeped generation; he writes about photography crisply, in his distinctive voice, yet without any pretension whatsoever—something rare in a lot of art criticism. Here’s what he has to say about the importance of professional photography in a world where social media reigns:

Could [these photographers] have considered some matters of pictorial complexity at the moment they made their pictures? No question about it. But could they have seen every element at the moment they pressed the shutter? Impossible. The photographer has to be there to begin with, tuned in and tuned up, active, asking a family for permission to attend a funeral in Port-au-Prince, following a man and a donkey down the road in Bombardopolis. The rest is fate.

Bonus: If you haven’t seen Cole’s Twitter or Instagram accounts, do yourself a favor. As Catch News puts it, they “give us a masterclass on human behavior.” Using these ordinary mediums to tell extraordinary stories, Cole curates (often hilarious, always profound) photo-essays on the art & entertainment world. Take, for example, the time he reposted images of tourists posing in front of the Mona Lisa, alongside his own commentary:

Without the gesture of repetition, civilisation would be impossible.

As part of SAL’s Literary Arts Series, Teju Cole will be presenting a sold-out lecture at Town Hall Seattle on Thursday, April 21.

Congratulations to WITS Writer-in-Residence Jeanine Walker who was one of two Seattle writers selected for the Korean Residency Program in fellow UNESCO City of Literature Bucheon, South Korea. Learn more about the program here: http://ow.ly/t3nU50G5Pkd

"Reading Akbar’s work and talking with him was a welcome reminder that this art form is soul-sustaining and worth building a life around." @cteicher talks w/ upcoming SAL speaker Kaveh Akbar about his new book "Pilgrim Bell" in this @parisreview interview: http://ow.ly/VVcV50G47bm

Congratulations to upcoming SAL speakers Anthony Doerr, Lauren Groff, and Richard Powers--and all the nominees--who have been named to the Longlist for the 2021 National Book Award for Fiction! See the full list at: http://ow.ly/UjUZ50Gc3bG

On Tuesday 9/21 SAL & @CaseyGrants co-present a night with Professor Keeanga-Yamahtta Taylor (@KeeangaYamahtta). Taylor will discuss her book "From #BlackLivesMatter to Black Liberation" and how the cost of policing underfunds us all. Register (FREE): http://ow.ly/WXTa50FUq5x